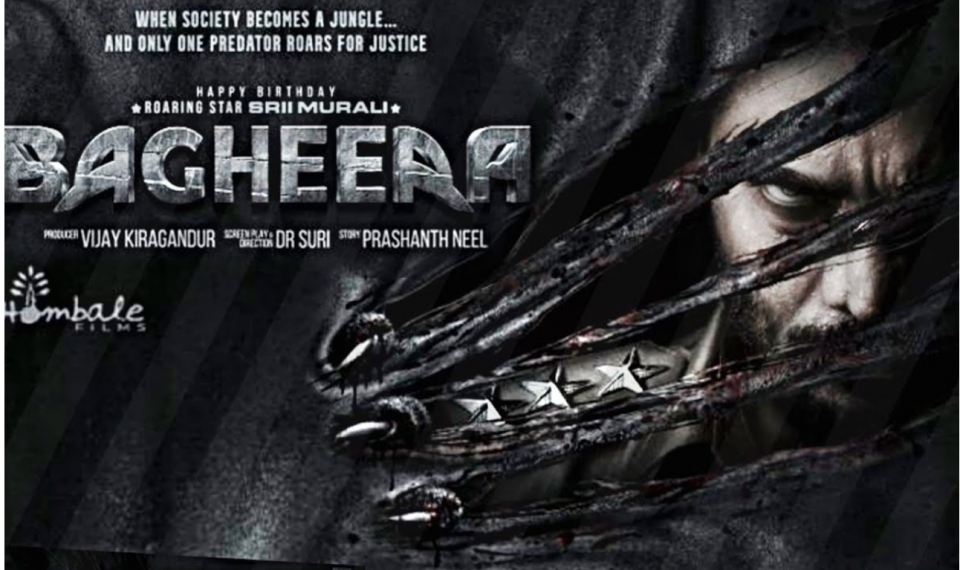 Friends, all of you know that there was a lot of panic at the box office when KGF movie came, and after that when KGF Chapter 2 came, the history of Indian movies has been erased.

KGF Chapter 2 and Bahubali 2 and other South blockbuster movies brought South movies at par with Bollywood and now it seems as if Bollywood is going down more than South movies , every South movie is getting hit. Movies have proved that no matter what the language, but the content should be strong, they have given hit movies one after the other ,

And now this is Climax, the picture is yet to be completed. Because sallar movie has not been released yet, Prashanth Neel Sir has announced to start shooting of Bagheera movie ahead of that, many questions are being raised by the audience and on social media.

After all, what is Bagheera, does Bagheera have any relation with KGF and KGF Chapter 2 Is KGF, KGF Chapter 2, Salar (sallar) and Bagheera all three movies connected together?, We will answer all these things to you today In this article.

Director Prashant Neel, who has given blockbuster movies like KGF and KGF Chapter 2 , has announced his upcoming movie Bagheera .

Now it is to be known that when will the Bagheera movie be released, for that you will have to read further.

When will Bagheera movie release

He has announced his next movie Bagheera. He has uploaded the poster of Bagheera movie on his Twitter handle and his other social media accounts . Now it is increasing in the mind of the audience that when Bagheera movie is going to be released, will it be released before Salar movie , or after Salar movie ,

So let us tell you that right now Salar movie will take 1 year to release , but it is being told that the shooting of Bagheera movie has been started and this movie can be released in theaters in the month of October. , Bagheera movie may release on this year

Director and Producer of the film Bagheera

Is there any relation between the two films KGF and Bagheera

When the producer of KGF movie Vijay Kiragandur was asked in an interview, is the part 3 coming after KGF Chapter 2 , Salar . So he told that he is preparing a studio like marvel studio , in which Hero’s of different movies will be introduced ,

First of all, separate movies will be made on all these and then the heroes of all these movies  will be brought together in one movie , they say that that is why they designed Salar and Bagheera movies , and maybe even after that. More movies will come which will help to prepare the marvel studio.

Answer- The name of the actor who played the lead role in Bagheera movie is Sri Murali . Who has worked in many South Indian movies .

Answer- Recently , the director of KGF Prashant Neel has announced the Bagheera movie , so right now there is no evidence of this in our sources, when we have any information about the budget of Bagheera movie , then we will definitely tell you.